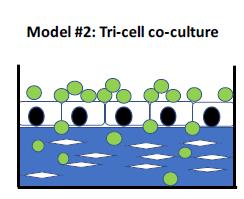 A team of scientists at the University of Nebraska Medical Center invented a milestone between the petri dish and animal tests, which could save the drug development industry untold millions in research and development. Using a known technique called co-culture, the scientists invented a highly efficient way to create artificial arteries that could reduce the cost of drug discovery.

In the complex and expensive realm of drug discovery, scientists screen drugs in a series of increasingly expensive experiments. One of the earliest jumps in expense is going from testing drugs on cells in a petri dish to testing the drugs in living animals. Frequently, drugs that work in the petri dish eventually fail in animals. 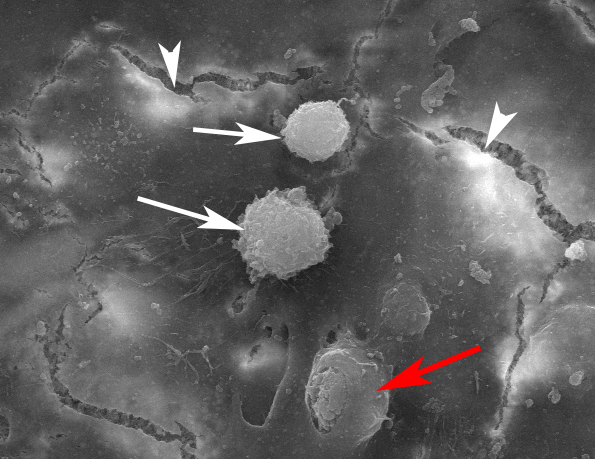 To accurately model atherosclerotic disease, the co-culture model will LDL have to model the accumulation of LDL cholesterol in the vasculature. The inventors introduced, fluorescently labelled LDL to the culture medium. After 24 hours, the inventors found labeled LDL distributed throughout the collagen scaffold.