Interested in starting a company?
We offer assistance to UNMC and UNO faculty, staff and students interested in starting companies with technology licensed from UNeMed. Entrepreneurs: read more…
Most inventions disclosed to UNeMed are at an extremely early stage of development, and industry partners typically require additional research data before entering into formal relationships. In such a circumstance, new corporate entities are often the most appropriate avenue for product development.

Here’s a selection of active startups that got their start from University of Nebraska innovations. Most are still in early-stage product development and fundraising. 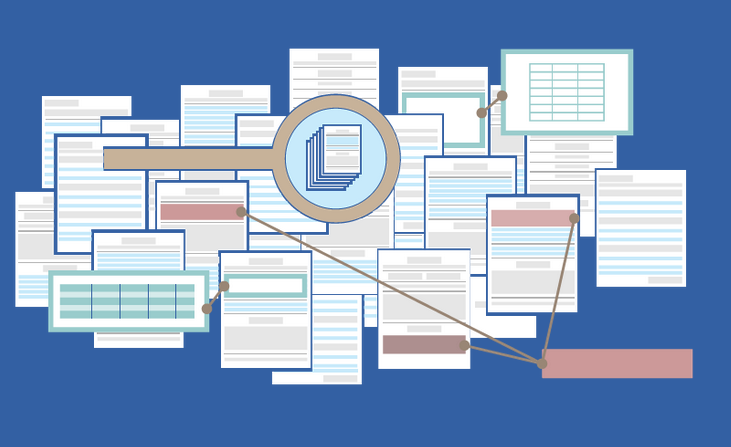 AcademicEdgar+
Burch Kealey, Ph.D., developed and licensed software to make EDGAR searches more efficient. Dr. Kealey, an accounting associate professor of at the University of Nebraska at Omaha, developed the program as a way to solve frustrations he encountered during a large research project. 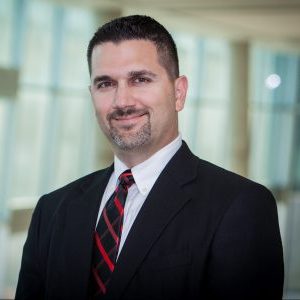 Alievio
Originally named Camras Vision, the startup was founded on an intraocular pressure device developed by the late Carl Camras, M.D., a UNMC physician. His daughter, Lucinda, founded the company.

Breezmed
Breezmed is a health informatics startup developing a new platform to ease workflow around prior authorizations. Breezmed streamlines the different documents insurance companies often require, making it easier for patients to get their prescriptions.

Cyber Train
A phishing training platform, Cyber Train uses a phishing victimization prediction model based on structural indicators of trust. The model—built using data from research studies of hundreds of people and more than 20,000 individual trust decisions—examines trainees to pinpoint the effects of different cues on victimization potential. Underlying research shows that the model successfully predicts victimization, and that subsequent training can reduce the likelihood of being victimized in the future.

Exavir
Exavir is developing an ultra-long acting antiretroviral portfolio that is a multi-class arsenal for HIV treatment and prevention regimens. Their agents are de-risked by existing antiretrovirals already proven to work at target drug exposure levels. Exavir’s next-generation formulations and CRISPR-based technology are aimed eradicating HIV.

Impower Health
Impower was created on a remarkable innovation developed at the University of Nebraska at Omaha’s world-class Biomechanics facility: The world’s first biomechanics-based self-pacing treadmill. The treadmill relies on a coordinated sensor system and algorithm to detect the user’s center of mass and leg swing velocity to sense the user’s position and adjust speed accordingly. 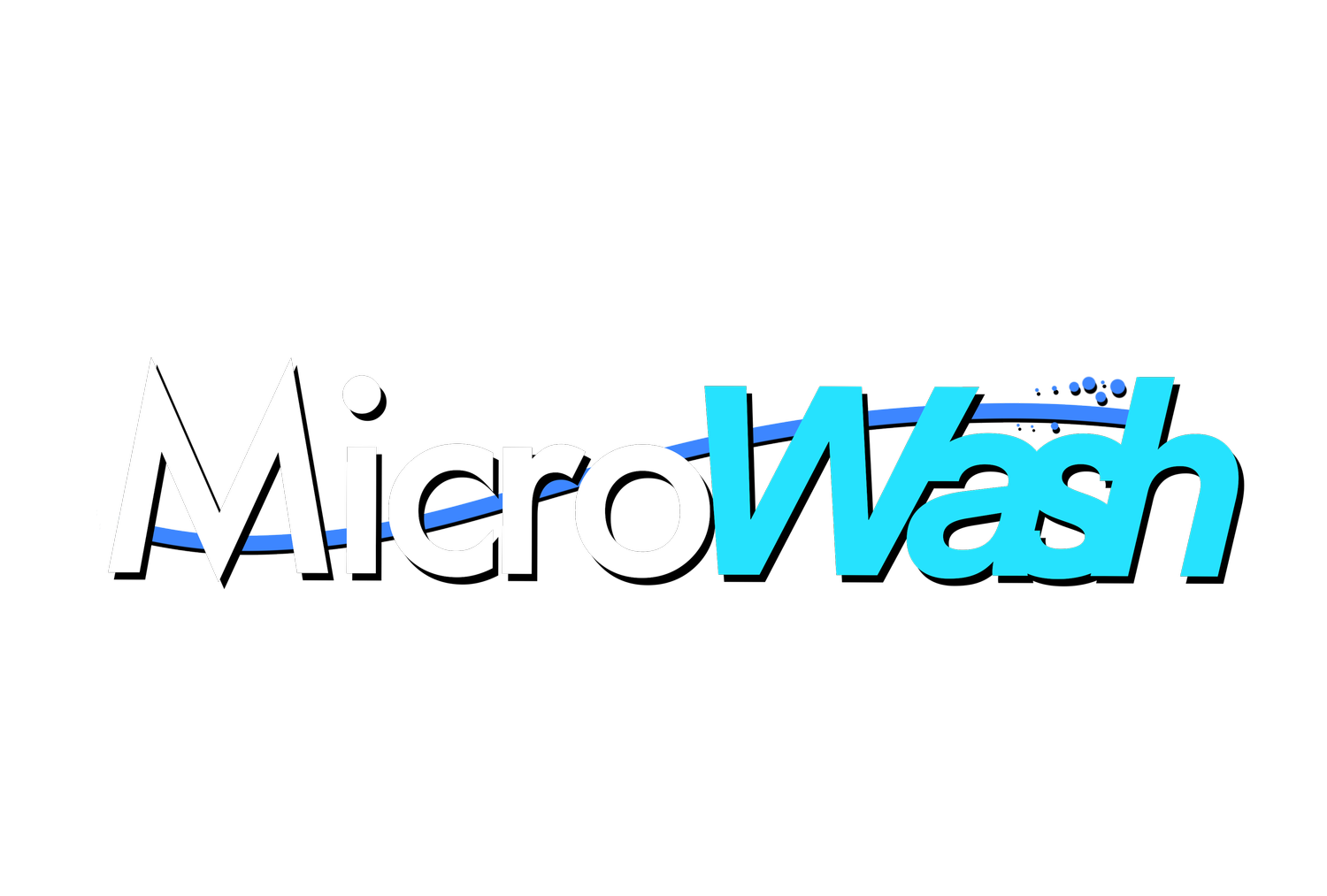 University Medical Devices, Inc.
University Medical Devices, Inc. is built on MicroWash, an innovation developed by clinicians in the Department of Emergency Medicine at the University of Nebraska Medical Center and Nebraska Medicine. MicroWash offers a fast and painless solution to collecting samples with nasal swabs. The device is a self-contained nasopharyngeal irrigation tool, elegantly designed to collect specimens to test for common diseases like COVID-19, Influenza, RSV, and Rhinovirus. 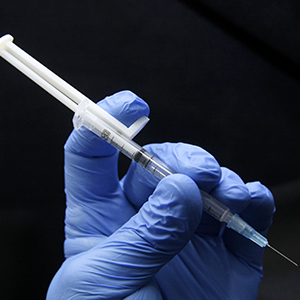 Prommune Inc.
Late UNMC researcher Sam Sanderson, Ph.D., founded Prommune to develop his innovation, EP-67, a protein formulation that can serve as a platform to activate and enhance the natural immune system for a number of conditions. Prommune is currently focused on using EP-67 to deliver a more effective vaccine for the H1N1 virus in pigs. In the future, Prommune hopes to expand to other conditions and perhaps human use.

ProTransit NanoTherapy
Co-founded by former Entrepreneur-In-Residence, Gary Madsen, Ph.D., ProTransit Nanotherapy is based on the work of former UNMC researcher Vinod Labshetwar, Ph.D., who is also a co-founder in the Omaha-based startup. ProTransit is developing a nanoparticle as a delivery vehicle for antioxidant enzymes to the deepest layers of the skin. The final product could be a topical application such as skin cream or sun lotion that better protects the skin against cancer, blemishes and wrinkles. There is also potential for additional applications that include treatment for some spinal cord injuries or certain types of brain damage. 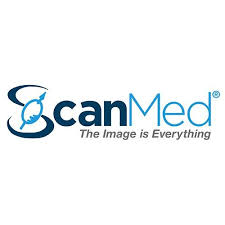 ScanMed Enterprises
ScanMed was created in the 1990s when UNMC faculty member Randy Jones, Ph.D., commercialized MRI coils he created. ScanMed later escaped the economic downturn by pivoting into a service company that repairs MRI scanning coils. More recently, ScanMed has enjoyed significant growth and now uses its repair service to bankroll some of the most innovative MRI coil designs in the world, including a novel prostate cancer screening coil that could dramatically improve a physician’s ability to make the earliest possible diagnosis. 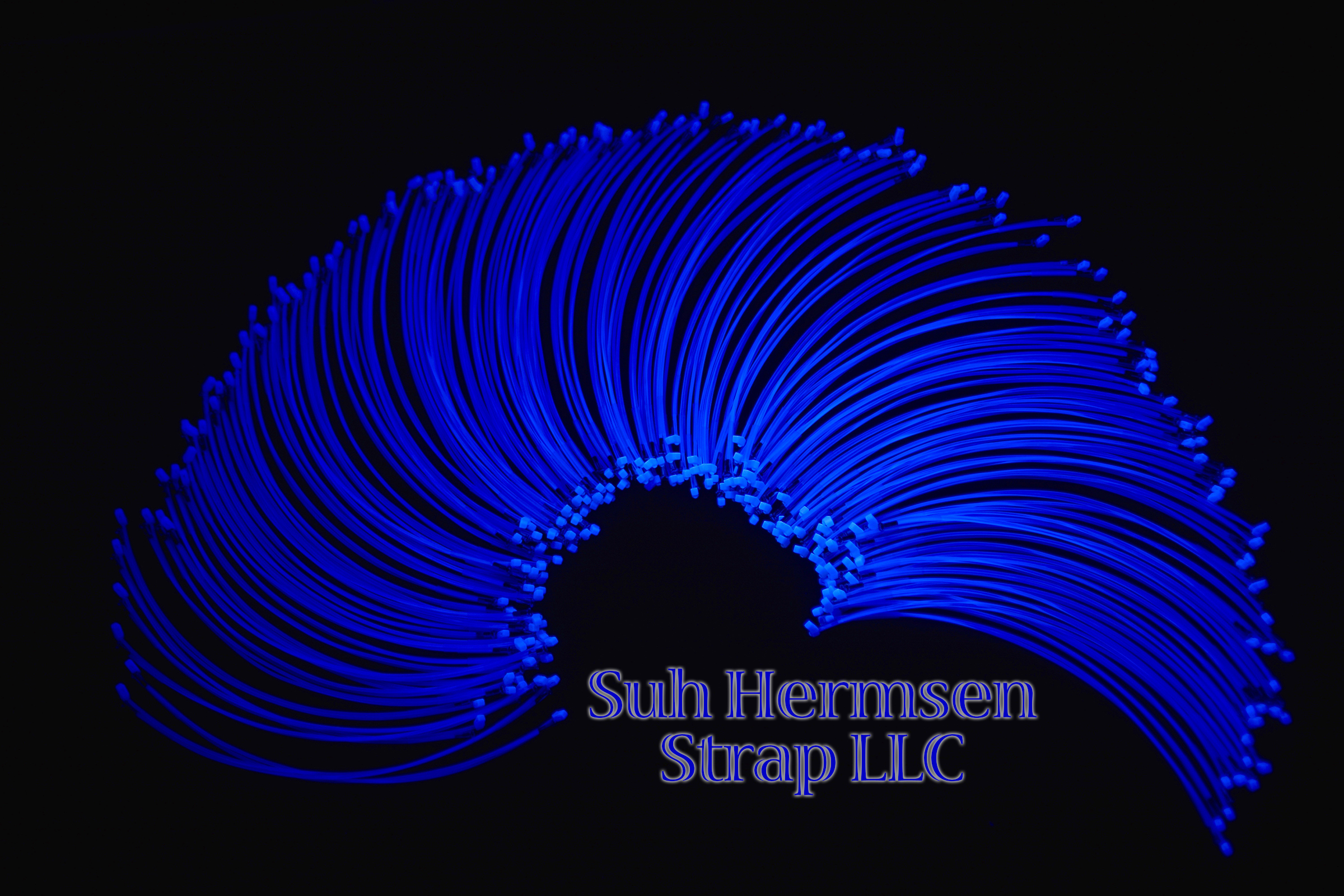 Virtual Incision Corporation
Virtual Incision was born out of a collaboration between UNMC surgeon Dmitry Oleynikov and UNL robotics engineering professor Shane Farritor. Together, the cofounders are developing miniaturized surgical robots that could transform highly invasive major surgeries into minimally invasive procedures. Their surgical platform has also shown potential for remote surgical applications, and has undergone zero-gravity testing with NASA. In 2015 alone, Virtual Incision raised more than $11.2 million, and entered their first human trials in 2016.