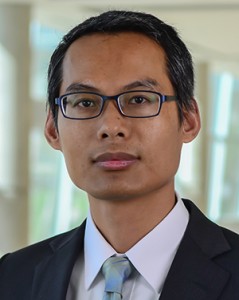 A new technology to stop severe bleeding injuries has been developed by researchers at the University of Nebraska Medical Center.

The technology is a nanofiber-based sponge capable of rapidly absorbing blood and other fluids while still retaining its overall shape and size.

The new nanofiber sponge will be a useful addition to surgical suites, emergency rooms and the battlefield.