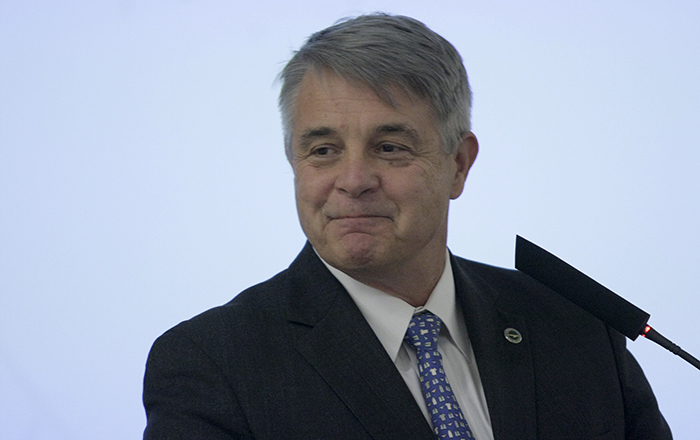 Former UNeMed President to be honored for devotion to entrepreneur community

Dr. Linder is CEO at Nebraska Medicine, the former President and CEO of UNeMed, and served as Interim President of the University of Nebraska in 2014.

“You’d be hard-pressed to find anyone in the Nebraska entrepreneurial community who hasn’t been helped by him,” Pipeline President and CEO Joni Cobb told Silicon Prairie News.

Pipeline is a regional entrepreneurial organization where Dr. Linder has long served as a mentor to startups and entrepreneurs in the Midwest.

Cobb added: “He gives you his honest opinion, he connects you. I think he is the ultimate entrepreneurial ally.”

According to the Silicon Prairie News, the Legacy Award is presented to those who have made “exceptional contributions of time, talent, financial resources, advocacy and innovation over their lifetime.”

Dr. Linder will receive the award at Pipeline’s annual celebration, the Innovators. The Innovators is set for Jan. 25, 2019 at The Slowdown in Omaha. 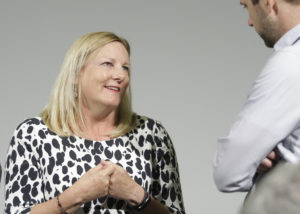 As CEO of Tethon 3D—an Omaha startup that prints ceramics—Karen Linder was part of Innovation Week 2016 when she served as a member of a three-person panel discussion about biomedical 3D printing.

In addition to his mentoring work with Pipeline, Dr. Linder and his wife, Karen, founded Linseed Capital to support area startup companies.