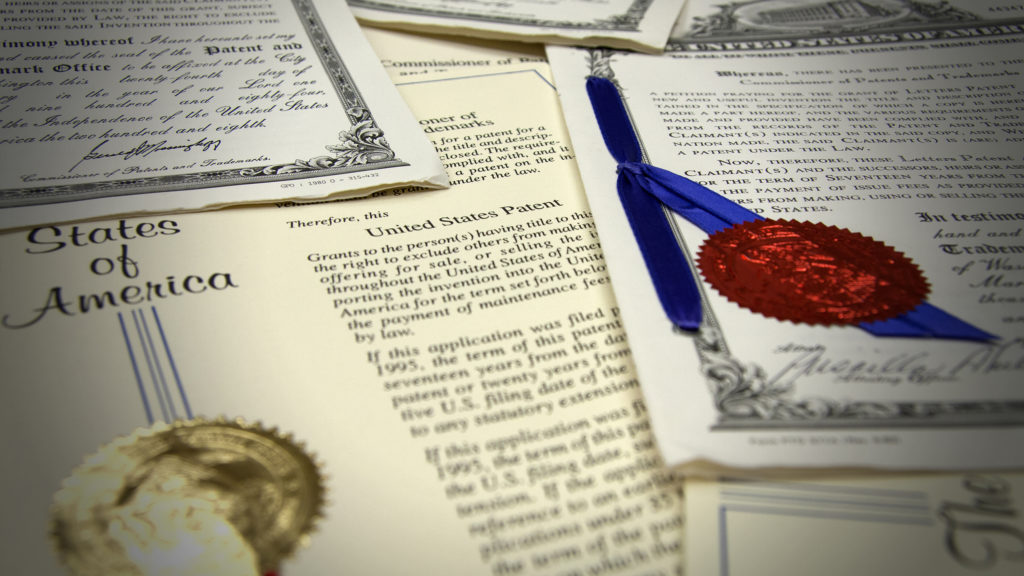 LINCOLN, Neb. (July 11, 2018)—A new report ranks the University of Nebraska among the top 100 universities worldwide in earning U.S. patents to protect innovative research and discoveries.

By earning patents, NUtech Ventures and UNeMed can work effectively with NU faculty, staff and students to bring research to the marketplace, resulting in local startup companies, new jobs and university-licensed products that grow the economy and improve quality of life in Nebraska and beyond. 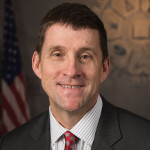 “To be named in the company of some of the world’s leading research universities is one more sign that the University of Nebraska is on a remarkable trajectory in growing our state for the future,” NU President Hank Bounds said. “The good work of our technology transfer offices is helping our talented faculty and students generate broad impact from their innovations – a benefit not just to our economy, but to the people whose lives are ultimately transformed by research born at the University of Nebraska.”

Bounds noted that the university represents a $3.9 billion annual economic engine for the state, generating 11,000 new graduates each year who meet critical workforce needs in agriculture, healthcare, teaching, business, STEM and other areas. NU research, which alone has an almost $400 million annual economic impact, also continues to earn recognition. An independent report last year ranked the University of Nebraska in the top 16 percent nationally for its success in commercializing faculty work in areas like agriculture, engineering and medicine for economic growth.

The new report’s rankings are based on 2017 patent data from the U.S. Patent and Trademark Office. Nebraska’s 37 patents include a robotic surgical device and a structural concrete formula to shield buildings from electromagnetic pulse attack.

After securing a patent, the university brings research to market by licensing technology to existing companies or university startup companies. Most university technology is considered early-stage and requires additional research and development.

“We look forward to these newly patented technologies impacting society over the next several decades as they are commercialized,” said Brad Roth, executive director of NUtech Ventures. “Together with UNeMed, our offices are committed to protecting the University of Nebraska’s intellectual property as a critical step in moving innovations from the lab to the marketplace.”

UNeMed President and CEO Michael Dixon said: “The innovations described in these patents not only have the chance to significantly improve health care, but also form the backbone of the many new startup companies that create jobs and wealth at a local level.”