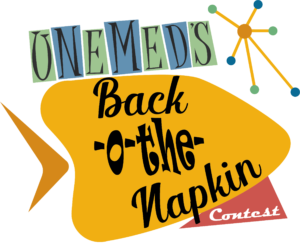 In no particular order, the three winning entries were a laser measurement device for jump testing; a design for a helmet that could replace face shields and respirators for healthcare workers; and a wearable ligation tool that could help improve a surgeon’s ability to tie up arteries or other binding procedures.

The “Beam Helmet” was submitted by Elizabeth Beam, PhD, a registered nurse in the College of Nursing. She designed a personalized, protective helmet for doctors that could replace filtering face piece respirators (FFR) and powered air-purifying respirators (PAPR).

UNeMed, the technology transfer and commercialization office for UNMC and UNO, sponsored the  contest in collaboration with the James and Karen Linder Maker Studio at UNMC’s McGoogan Library; UNO’s Center for Innovation, Entrepreneurship, and Franchising; and UNeTech Institute.