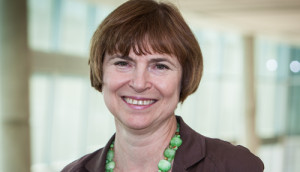 A new nanogel under development at the University of Nebraska Medical Center may dramatically reduce the multitude of adverse side effects often associated with modern cancer treatments.

Most cancer treatments require a strategy that incorporates a combination of therapies, which can be detrimental to the patient’s health. Until now there haven’t been many effective ways to specifically target cancerous cells.

A nanogel developed by former UNMC researcher Alexander Kabanov, M.D., makes possible a simultaneous delivery of multiple drugs to specific cancer sites. By “tagging” the nanogel with a tumor-recognizing antibody, physicians gain the ability to target cancer sites with smaller effective doses and a significant reduction in potential side effects.

Proof of principle studies show the nanogel can effectively deliver multiple chemotherapy drugs, and can also be used with a wide range of drugs and drug classes, including peptides, proteins and gene therapy agents.

Researchers at UNMC have developed novel biodegradable polymeric micelles that contain cross-linked ionic cores for the delivery of various types of drugs such as small molecules, proteins, and nucleic acids. Crosslinking of the polymer chains in the micelle helps prevent disintegration of the nanoparticles and premature drug release. The cross-linked micelles also allow for simultaneous delivery of multiple drug agents to disease sites which can provide a synergistic effect so that a lower effective dose can be achieved. 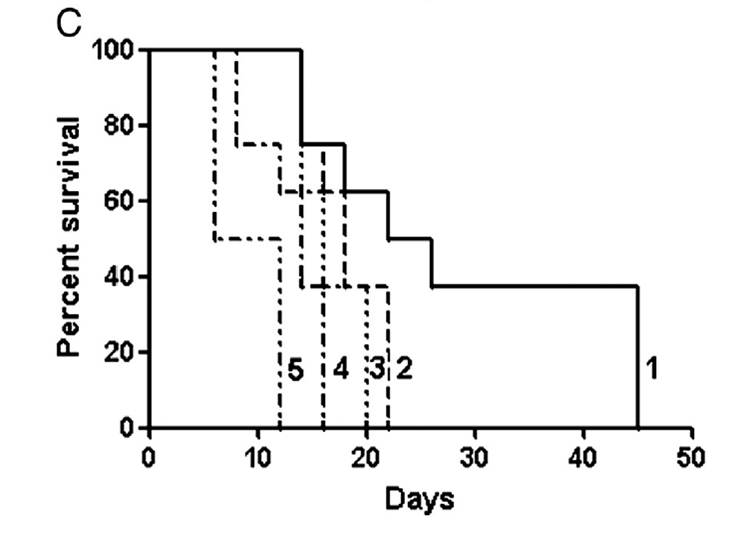 Targeted versions of the cross-linked micelles have also been generated. Various targeting ligands can be conjugated to the micelle to allow for tissue specific (or tumor specific) delivery of drugs. A targeted micelle formulation has been generated using the ErbB2 antibody, Trastuzumab, as a targeting moiety to deliver drugs to ErbB2 positive breast cancer cells.