What everyone ought to know about using patents versus trade secrets

Why do we have patents? 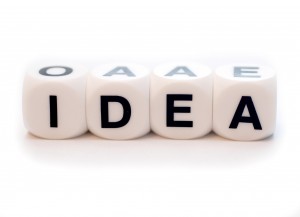 The simple answer is the inventor – after all, the inventor is personally incentivized to innovate via the exclusive rights bestowed upon them by virtue of a patent. This is correct, in a sense – but it is not the entire answer. Sure, in the short-run, inventors may be rewarded for their innovation by an issued patent. It is important to remember, however, that the real aim of the patent system is to promote the long-term innovation necessary to advance society as a whole. Rewarding individual inventors is just the short-term means to that long-term end.

The thought behind this innovation loop is that, by promoting inventors to disclose their innovations to the public, we foster greater overall innovation, which, in the aggregate, benefits society. 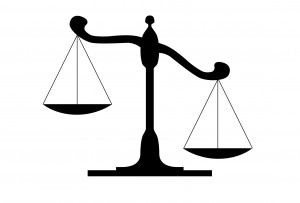 So is it better to have a trade secret or a patent for an invention?
Society – as reflected by Congress and the USPTO – would certainly prefer that inventors patent their inventions. This is demonstrated by the strong rights given to patent holders and the restrictions in place on trade secrets (e.g. maintenance of secrecy and the possibility of reverse-engineering). In many ways, patents are designed to incentivize innovators not to use trade secrets. Nevertheless, in some circumstances, a trade secret is a perfectly viable option for an inventor.

To illustrate the competing nature of patents and trade secrets, consider the following hypothetical invention

Let’s say, for example, that I have just invented a promising new invention which we will call, somewhat  uncreatively, the Widget. (Note that it does not matter what the Widget is, only that it is subject-matter which is eligible for patent protection under 35 U.S.C. § 101.) The Widget is quite valuable and I have decided to build a company around it and make my fortune. Before doing anything else, however, it behooves me to consider the best way to protect the Widget from a competing firm – either by applying for a patent or keeping it a trade secret.

If I elect to pursue a patent, I will have to disclose the innovative concepts of the Widget to the public and pay substantial filing and attorney’s fees in order to obtain the patent. In return, in approximately 2-4 years – if a patent is eventually issued –  I will have (relatively) dependable exclusive rights to the Widget for a period of 20 years from the date of my application. Thereafter, competitors will be free to use the widget to compete with my company. 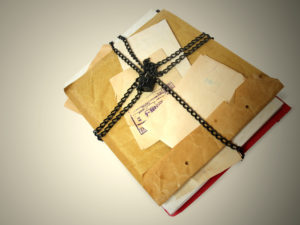 On the other hand, if I elect to maintain the Widget as a trade secret, I will not need to pay any fees nor will I need to file any documents. Moreover, so long as the innovations of the Widget remain secret, my exclusive rights will exist in perpetuity. In return, I will have to implement policies within my company that are “reasonable” (whatever that is in my jurisdiction) to maintain the secrecy of the Widget. I will also have to accept that if anyone ever legitimately reverse-engineers or otherwise uncovers the innovative aspects of the Widget, I will immediately lose my exclusive rights to it.

With that in mind, here are a few considerations I need to take into account before determining which scheme is more beneficial to me: 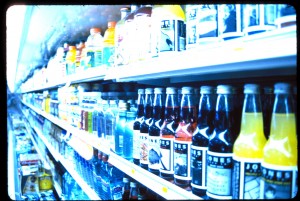 Do patents really foster innovation for society as a whole? This is a difficult question, and rational minds can certainly differ as to the answer. Nevertheless, it can be fun to play the “what if…” game to try and wrestle with complex issues like this.

So, what if, for example, Coca-Cola had elected to patent their recipe for a soft drink instead of keeping it as a trade secret?

It is entirely possible that, today, the soft drink industry would be quite different.  For example, instead of a variety of different flavors/brands of soft drinks (e.g. Mountain Dew, Dr. Pepper, Root Beer, Grape Soda), we might have been stuck with four or five firms producing a cola which tastes identical to a Coke.  Once the Coke patent had elapsed, what would have been the incentive to innovate or invest away from a formula which is proven to be the most popular in the market?

This is an example of an industry where a trade secret didn’t hinder innovation – instead of many firms trying to emulate the “Coke experience,” rival firms have been forced to innovate in ways to differentiate themselves from the secret coke formula. This has resulted in more competition and greater variety for the consumer. Or, stated another way, a societal improvement in the soft drink industry.

On the other hand, had the Twinkie recipe had been patented, we might even now find ourselves in a world where multiple Twinkie manufacturers were engaged in a price war to produce the most cost-effective Twinkies. I don’t think any of us would have a problem with that.

If you have any questions or comments, please do not hesitate to contact the author at bill.hadley@unmc.edu or by leaving a comment.

Join us next week when we discuss the key elements of a Copyright.