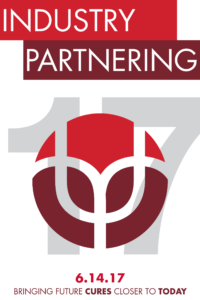 In an effort to open more doors of productive collaboration and commercialization, UNeMed hosted its second Industry Partnering Day on June 14, 2017.

The event featured presentations about some of the University of Nebraska’s most innovative discoveries and inventions aimed specifically at industrial leaders—the kind of leaders who can help support, guide and develop that promising research toward a product on the marketplace where they become tomorrow’s treatments and cures.

The all-day event was invitation-only, and focused on UNMC’s and UNO’s most promising medical device breakthroughs.