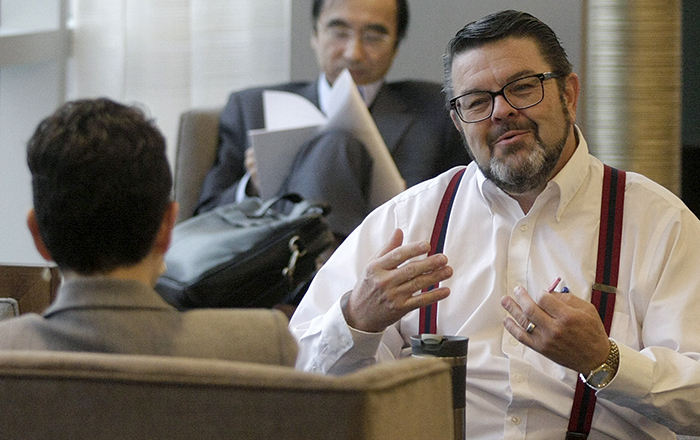 OMAHA, Nebraska (January 30, 2019)—Due to the overall success and popularity of the inaugural MidWest Drug Development Conference last year, the event will return for a second year and registrations are now open, planners announced today.

Register here for the 2019 MidWest Drug Development conference. Cost is $500 per ticket, but a limited number of registration fees will be waved for attendees that represent pharmaceutical firms, investment groups or other parties interested in supporting early-stage therapeutics. Contact conference organizers to learn how to receive a waiver code.

The list of participating universities has not yet been released, but a mix of returning and new institutions are expected, planners said.

“We had a great turn-out last year, with a lot of participation across the region,” primary organizer Matt Boehm said. “We intend to bring in a few more universities, and new technologies across the board, to make sure that industry and investor representatives get a fresh look at all the Midwest has to offer.”

With the dates and venue set for 2019, universities and other drug development research groups are invited to apply for inclusion among a limited supply of coveted presentation slots. A list of participating universities will be announced soon, Boehm said.

Subscribe here to receive updates about participating schools and other important news related to the 2019 MidWest Drug Development Conference.

Last year, a dozen universities presented 41 new, drug-related technologies in short, 10-minutes packages. The audience was a collection of pharmaceutical executives, venture capital groups and other potential partners who could help further develop those new technologies.

All told, 113 people attended the two-day conference, including representatives from 24 companies and investment groups. About 146 one-on-one partnering meetings were scheduled over the two day conference.