The year in review: Highlights from 2019

It’s time again to look back at the last calendar year, review highlights and reflect on some of the more important stories, developments and most popular posts from 2019. 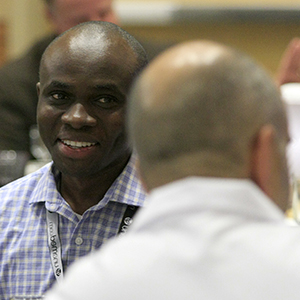 Innovation Week continues its reign as the most well-traveled sector of the UNeMed website. Innovation Week is an annual showcase for all UNMC and UNO innovations and their inventive faculty, students and staff. As is growing custom, the story announcing the major award winners was among the most popular individual news stories of the year. The awards highlighted researchers Benson Edagwa, Ph.D., and Corey Hopkins, Ph.D., with top honors.

Dr. Edagwa was the 2019 Emerging Inventor of the year for his innovations in the development of long-acting antiretroviral therapies. He was an inventor on 11 new inventions submitted in the last five years, and was a key member of the team that created “LASER ART,” which is short for Long-Acting Slow Effective Release Antiretroviral Therapy. (See below.)

Finally, UNeTech presented inventor Jason Johanning, M.D., and his startup company, FutureAssure, with the “Startup of the Year” award. Dr. Johanning built FutureAssure around a device he invented as way to accurately measure a patient’s risk in surgery. 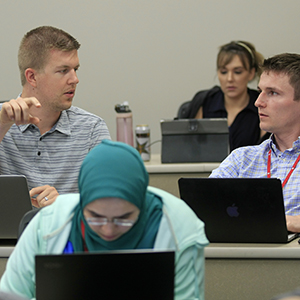 UNeMed offered its fourth Technology Transfer Boot Camp this summer, which presented an exclusive opportunity for students to learn more about what it takes to successfully commercialize a new invention.

In April 2018, UNeMed’s product pipeline was a new feature, and has been a popular landing spot ever since. The pipeline highlights selected technologies and where they fit in the development cycle, whether they’re still in the prototype phase, clinical trials or as a product currently available in the marketplace. 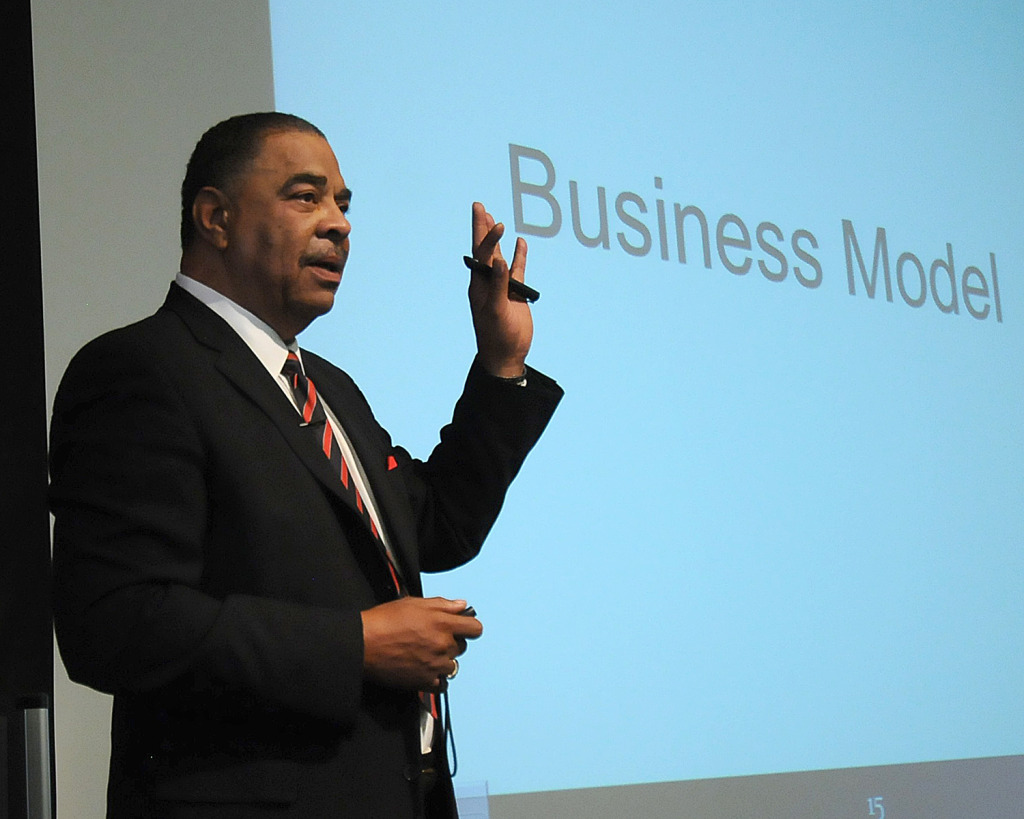 Just days into 2019 we lost one of our favorite people, Ron Allen. As Joe Runge put it in his touching tribute: “Ron’s accomplishments, which could fill three full lives, were not just a bullet list on a resume. They were the results of a life lived in that generous and open state of mind. I am grateful to have met him and for all I learned about the FDA and design controls. I hope that his generosity and excitement will stay with me longest.”

When UNMC researcher Howard Gendelman, M.D., announced that an HIV cure wasn’t just possible, but likely, the news exploded across the internet and airwaves for the better part of two days. There’s still an awful lot that needs to happen before we see this new treatment in the clinic, but as far as we know, this is the first time that science showed that an HIV cure was anything more than a pipedream.

Susan Fritz, the interim president of the University of Nebraska, sat down with UNeMed President and CEO Michael Dixon during the halftime radio show of Nebraska’s football contest with the Wisconsin Badgers. 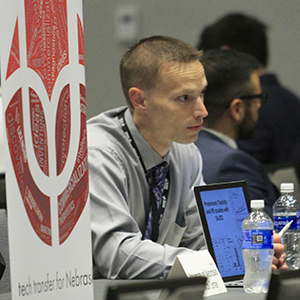 The MidWest Drug Development Conference, organized and orchestrated by Matt Boehm, entered its second year. It was unquestioningly another success, and because of that—you heard it here first—there will be a third.

UNeTech, a University institute designed to identify and nurture promising startup companies, landed a major grant award for a project they are calling the Omaha Medical Technology Pipeline. UNeTech will work with UNMC, UNO, Metro Community College, the Nebraska Business Development Center and the Omaha Chamber of Commerce to help establish high-growth, high-tech biomedical industry in the region. 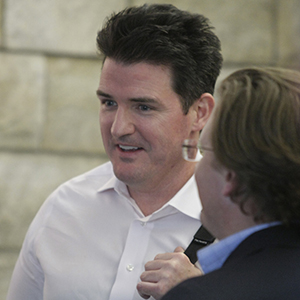 Our most recent news item turned out to be among our most popular, and deservedly so. Contracts Specialist Jeff Andersen was singled out with the Golden Stopwatch Award for his rapid turnaround times in processing material transfer agreements. Andersen was one of 37 tech transfer professionals around the world to receive the award, which was presented by Addgene, an international plasmid repository based in Massachusetts.

In something of a surprise, the announcement of the 2019 annual report rounds out our top 10. The report featured a comic book inspired theme, and detailed all of UNeMed’s accomplishments and core metrics from the previous fiscal year.

Classics
Several posts from previous years remain popular and relevant:
1. The importance of technology transfer
2. How to determine who is an inventor on a patent: Unraveling inventorship vs. authorship
3. Veins and arteries are just pipes, right?
4. Technology transfer 101: Defining research commercialization
5. Five important aspects of copyrights that you should know

Blog The year in review: Highlights from 2019