Year in Review: Highlights from 2022

With apologies to 2021, we like to end each year with a review that looks back at some of the more popular stories, developments and other items from the previous year. 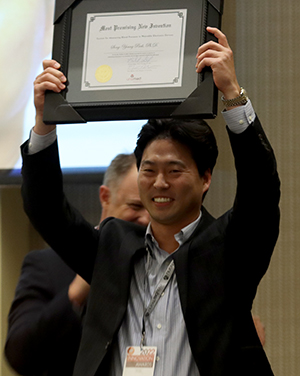 Innovation Week writ large was overwhelmingly the most popular element of the website during 2022. The Innovation Awards has long been among the more popular stops among these pages, but 2022 took it to new heights. To be fair, the massive boost is largely due to the 2021 Awards ceremony, which was postponed until February. The delay was a result of our desire to safely host the Awards as an in-person event for the first time since 2019. Alas, the pandemic had different ideas, and we were forced to put on yet another virtual event. Eight months later, however, we could finally stand in the same room with all our friends and colleagues as in-person events returned in time for the 2022 Awards. We were overjoyed at the massive turnout among UNMC and UNO innovators, leaders and stakeholders.

The 2022 Tech Transfer Boot Camp was our first in-person event on campus since the beginning of the pandemic, and it generated a level of interest that we took as a pleasant surprise, given the circumstances. Concerns that the two-year hiatus might have spelled the Boot Camp’s ultimate doom turned out to be unfounded. 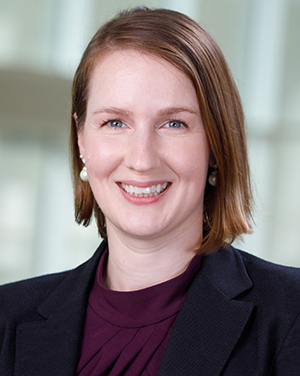 The pandemic didn’t just force all our events into virtual space during a two-year span, it also made hiring new staff much more challenging. It forced UNeMed to think a little outside the box, and ultimately lead to an unqualified home run: The successful recruitment of tech transfer pro Amanda Hawley, PhD. Dr. Hawley returned to UNeMed after a decade of success in the private sector.

UNeMed released an updated version of a comprehensive Inventor’s handbook aimed primarily at UNMC and UNO innovators. The guide covers all the basics of University technology transfer and commercialization, the processes involved, startup formation, University policies, and even includes a glossary of terms. Anyone can receive a free copy of the Inventor’s Guide to Technology Transfer, just reach out to UNeMed and tell us where to send it. 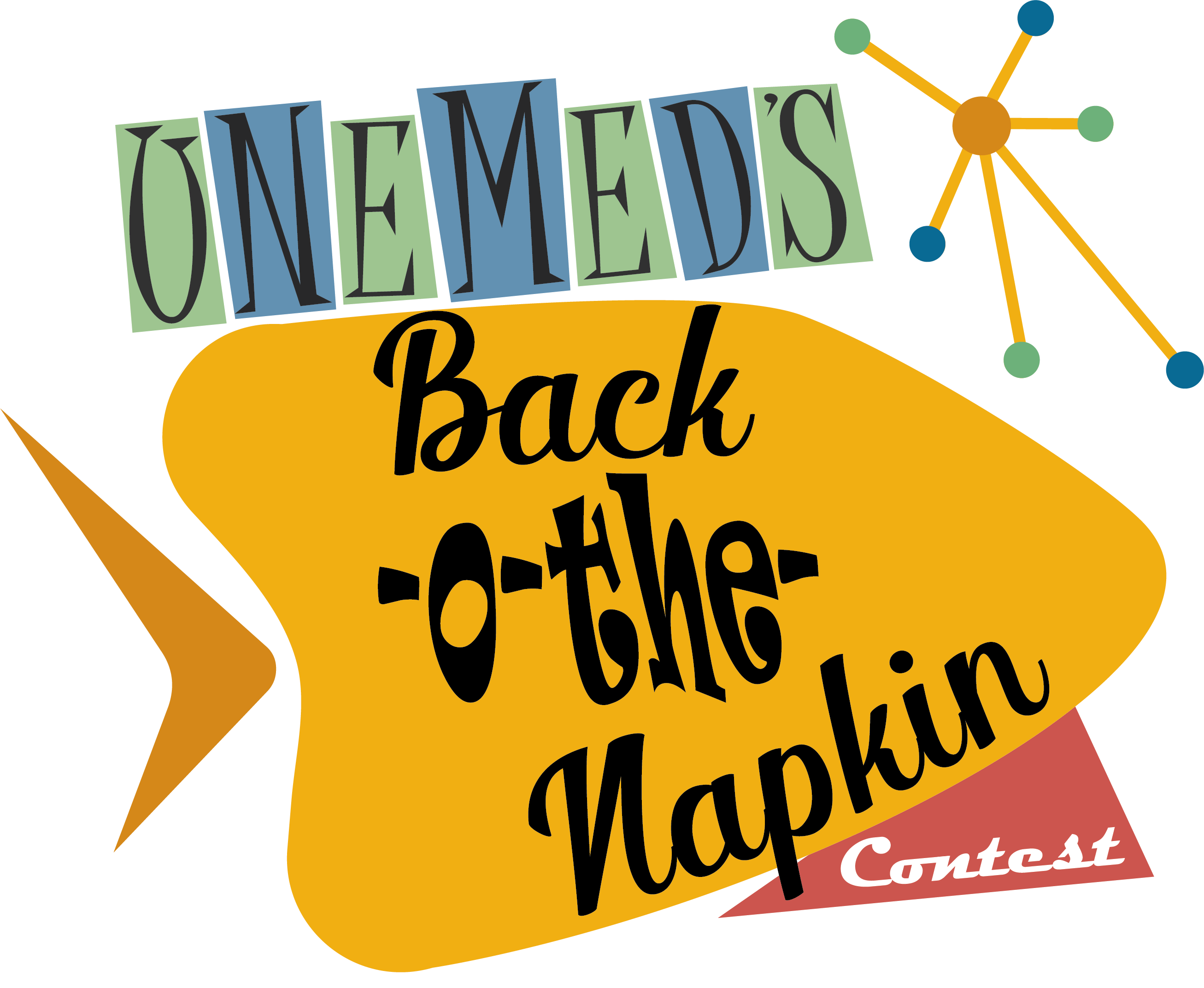 In February, UNeMed announced three winning entries for the first-ever Back-o-the-Napkin Contest, with each receiving development guidance and prototyping services. Entry forms for the contest were designed to resemble a retro diner napkin on which inventors could draw or explain their concepts. At least one of the winning entries has already moved beyond the prototyping stage to inspire a new startup company. We hope to tell that Success Story very soon. 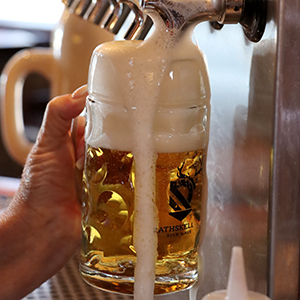 The first-ever Innovations & Libations networking event was a huge success for UNeMed. Co-sponsored with UNeTech and the Great Plains IDeA-CTR, the informal event was created as a way to help University inventors build new connections and potential collaborations. Attendance included inventors from both UNMC and UNO, in addition to several people from the private and governmental sectors, which included local manufacturing, engineering and funding organizations. 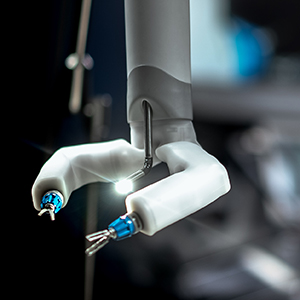 Virtual Incision, a surgical robotics company based on innovations developed at UNMC and UNL, announced its plan for a clinical trial to test its platform technology on bowel resections. The surgical robot is a device that could transform traditional open surgeries like a bowel resection into a laparoscopic procedure. Virtual Incision’s system also allows for surgeons to perform procedures remotely, a feature that NASA will test on the International Space Station in 2024. 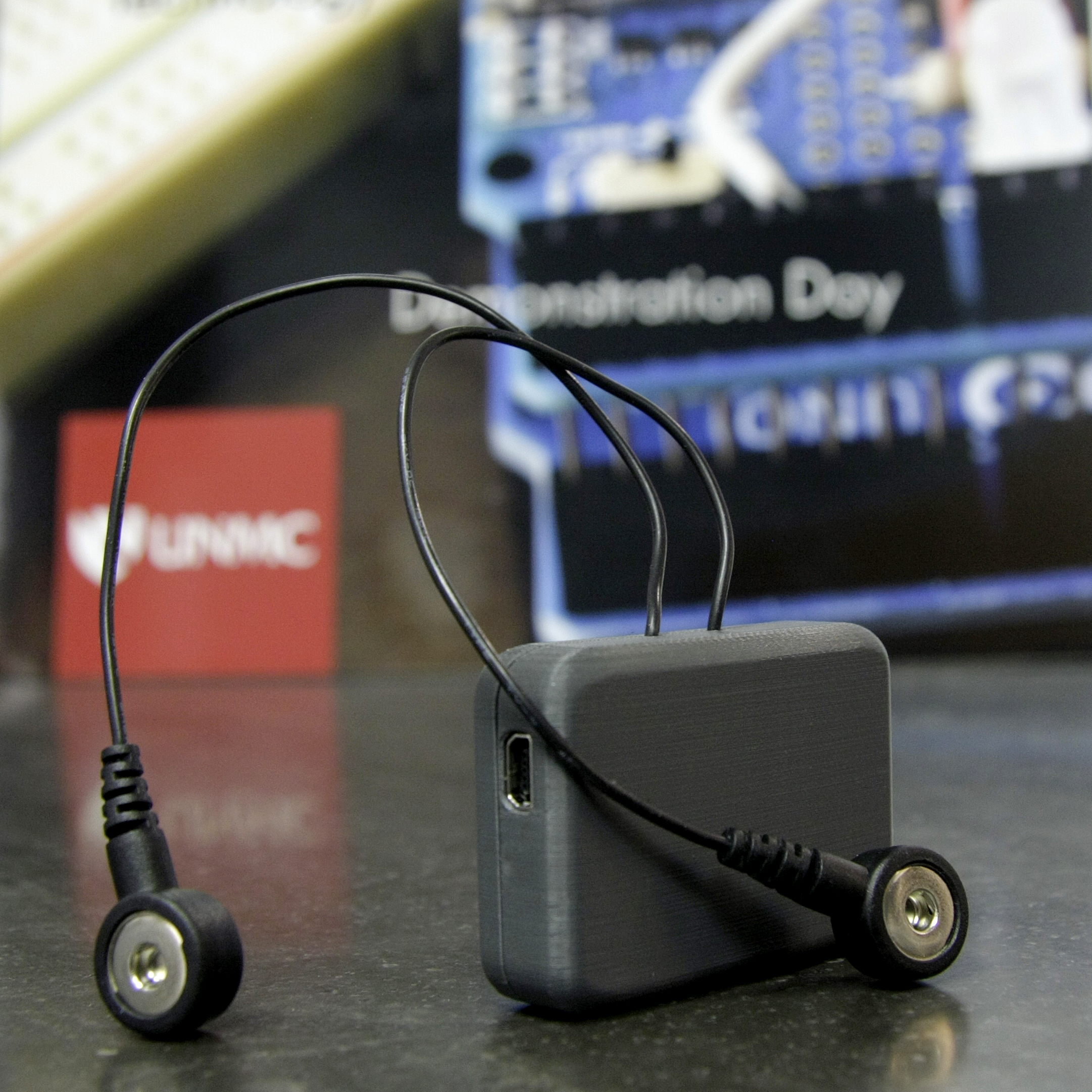 A technology out of UNO’s Biomechanics Department announced the successful close of a seed investment round. The company, RespirAI, is developing a wearable device that will help people suffering from chronic obstructive pulmonary disease, which can be fatal when symptoms suddenly flare up, a dangerous event known as an exacerbation. The device will predict for the user when an exacerbation is imminent, giving patients the opportunity to seek critical medical care before it’s too late.

In late October, more than 100 people gathered for the Innovate Nebraska Conference, a showcase of Nebraska’s ongoing contribution and dedication to bioscience and medtech companies.

UNeMed issued its annual report for 2022, highlighting key accomplishments and core metrics from the previous fiscal year. The 2021 Annual Report was also a popular feature this year, as its release was delayed to match the postponement of the 2021 Innovation Awards.

Several posts from previous years remain popular and relevant, particularly those that focus on day-to-day operations and legal issues associated with intellectual property.

Blog Year in Review: Highlights from 2022